I’ve been sick for pretty much the entire month of February. I think I was sick for most of January, too. I can’t really remember January. 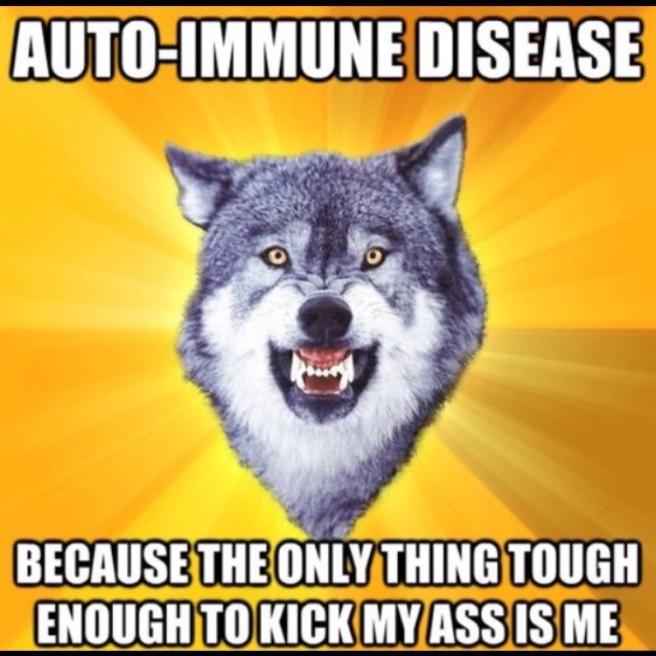 I take immune suppressant drugs to treat my autoimmune disease. It keeps my disease under control, but the major side effect is that I get every single virus I’m exposed to. With two kids in school, I get exposed to a lot of viruses.

Suffice to say that the only thing I’ve accomplished this month is horse birthday parties, and only one of those horses was actually appreciative of his birthday party.

Of course, when I say “accomplished”, what I really mean is “accomplished outside of the regular farm work”. I was talking to a friend the other day about how much my horses eat in a month. There’s four of them, two are thoroughbreds and one is old, so they eat a lot. Being neurotic, I calculate all their feed by weight. So, when my friend and I were talking about feed I was easily able to calculate out that my horses eat about 1500lbs of feed per week. I then realized that every week I load 1500lbs into my truck at the feed store, then I unload it at home, then I dole out that 1500lbs over the course of the week. Moving 1500lbs 3 times means I’m totaling 4500lbs of weight a week. No wonder I’m tired. 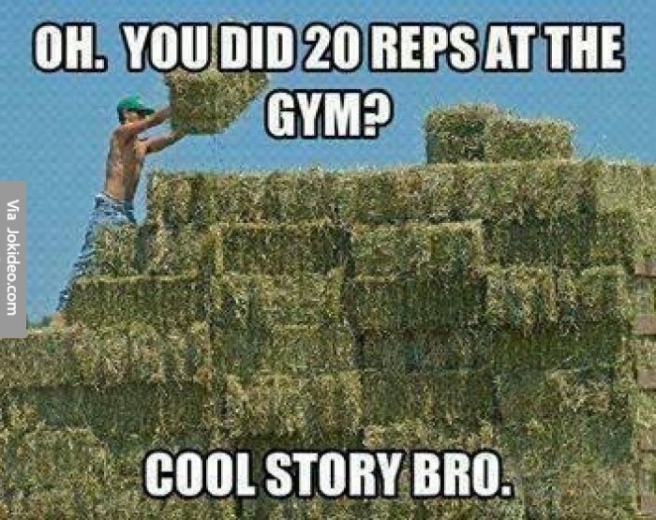 Last week I had to do my annual physical for my health insurance. It’s pretty much a joke, they just take your weight, blood pressure, waist measurement, and pull a cholesterol test. This year, however, I noticed my waist size is up two inches. Part of this is because my autoimmune disease is finally under control and I’m actually gaining weight instead of losing every bit of nutrition I put into my body to the symptoms of my Crohn’s disease. I’m up 20 lbs from where I was when I was put on immune suppressants 5 years ago. That’s not a bad thing, I’m not obese by any stretch of the imagination and I was pretty underweight when I was put on immune suppressants. However, it was a reminder that I’m no longer in the “eat whatever and be super skinny” club.

I decided I should maybe up my workout routine, because screw diets. I spent years on a very restricted diet, carefully monitoring everything that I ate because my disease made me horrifically sick if I ate the “wrong” thing. Now that I’m in remission, I’m going to eat whatever the hell I want. 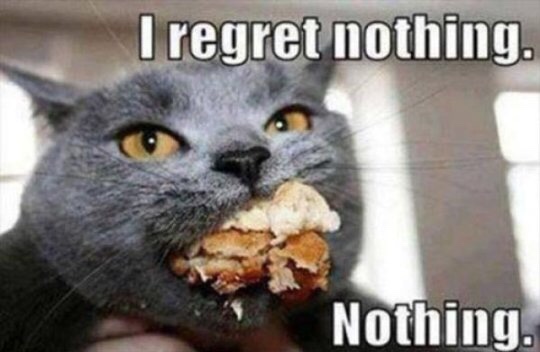 I briefly contemplated joining a gym, but then I remembered that I hate people and places where people congregate, and that I also suffer from an affliction that I’ve dubbed “Resting Nice Face”. Instead of having a resting face that instantly repels everyone with the astounding bitchiness of my expression, I have a face that looks sweet and pleasant, and attracts every weirdo and dudebro within a 5 mile radius. This is ironic, because my Resting Nice Face belies the astounding bitchiness of my actual personality.

It’s not even like I go places where you would expect to talk to people or that I dress attractively. I go three places: the feed store, Walmart, and the grocery store. I usually wear jeans and a flannel shirt, I’m 40 and the only makeup I wear is colored chapstick. I’m not exactly a smokin’ hottie, but I still attract men like flies. Take note, single ladies: apparently the real secret to attracting men is to smell like horse shit and smile a lot. If these guys only knew that I was smiling because I was thinking of something hilariously evil, they would run like hell. 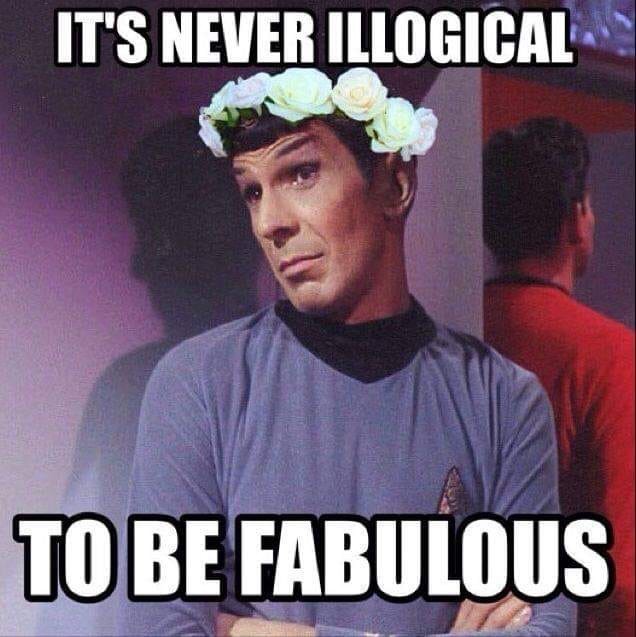 Since I was definitely not interested in going to a gym, I googled “workouts for people over 40”. From this, I learned that strength training is the workout du jour for oldish people who have just realized that they may be losing the battle of the bulge. I was a bit intimidated though, because “strength training” sounds really hard for someone with multiple health problems and severe arthritis. Then I remembered that I have another friend who is super into weight lifting, and one time I mentioned that my horses eat 1500lbs of feed a week and she was impressed that I was moving that much weight around a week. Maybe I could do this…

Further googling revealed that strength training involves a lot of machines and things that live at gyms that are populated by dudebros who will want to talk to me. Hard pass. So, I then googled “strength training no machines” and found several routines that I can do right here at home with nothing more than myself and some dumbbells. Win! 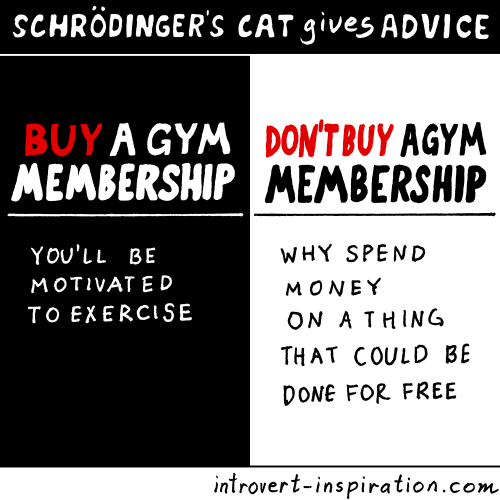 So, I guess I’m “doing” strength training now. It’s pretty simple stuff: squats, lunges, pushups, planks, dumbbell raises and presses. The individual exercises are easier than loading and stacking hay and feed, but the way the routines are set up make it more challenging. No one stacks hay by doing 20 squats in a row, then 20 pushups, 20 lunges, etc, etc, in rapid succession. I find myself out of breath long before I start feeling “the burn” in my muscles, which I suppose is kind of the point.

Or I’m going to have a heart attack doing this, it could go either way.

I’ll update you when my waist is down two inches and I have to use my newfound strength to defend myself from all my suitors at Walmart.

Published by A Work In Progress

View all posts by A Work In Progress

One thought on “In Sickness and In Health”

A Work In Progress….

A Work In Progress….